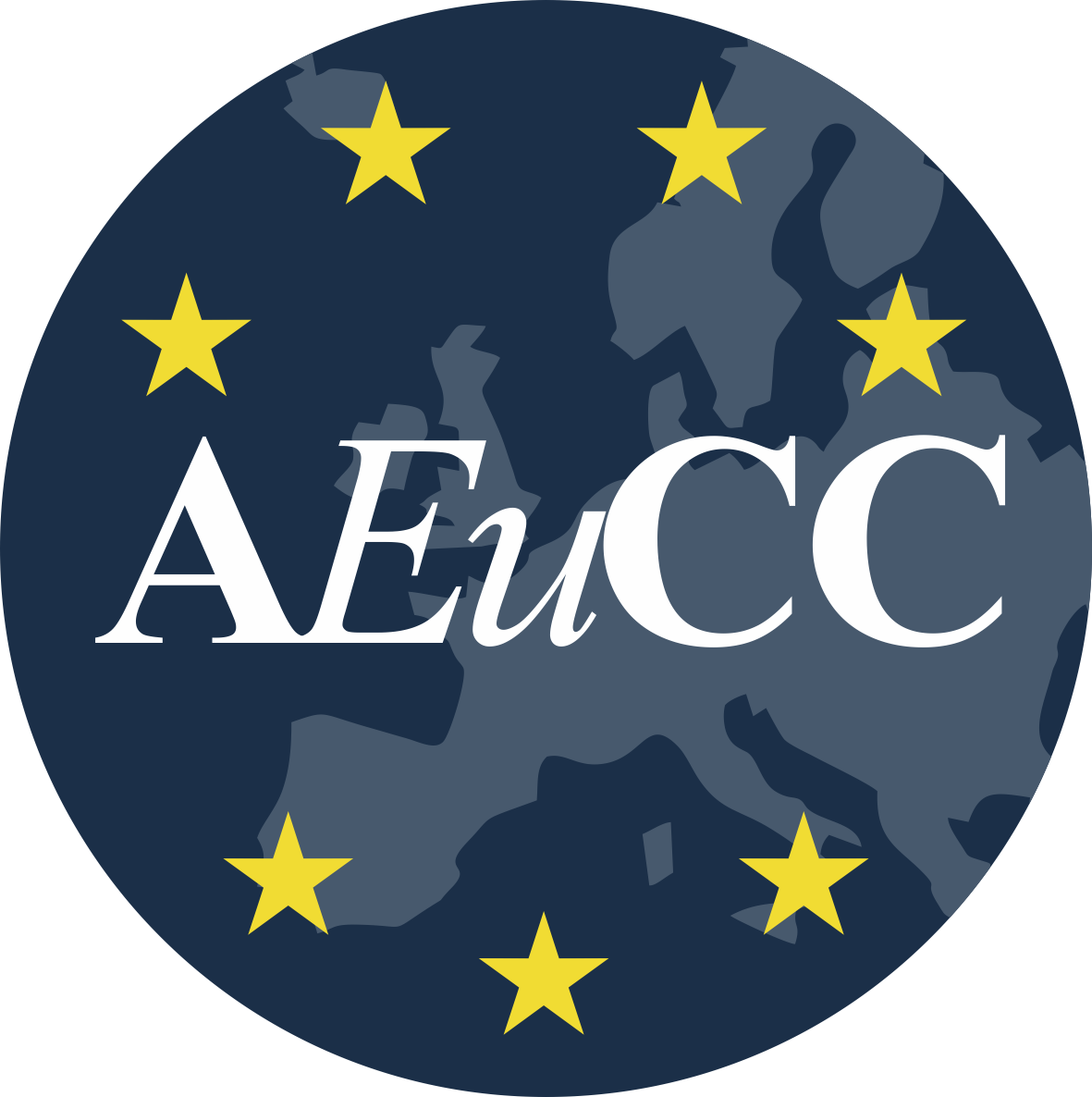 AEuCC was created in 2014, joining originally 4 Associations (from France, Italy, Spain and Romania) and in recent years, due to the promotion and creation of new Associations, 3 of them (from Portugal, Czech Republic and Germany) joined the grouping since 1 January 2020.

In order to achieve the aim of increasing the number of members, are accepted as “Observer Cities” those which are linked to ceramics and wish that in their own country a new national association is established: currently are Observer Cities Boleslawiec (Poland, where an Association is under construction) and Gmunden (Austria).

In some other countries, the EGTC has discussions in progress for the creation of further assocoations (Croatia, Hungary, Latvia, Slovenia, Switzerland, Turkey).

The mission of AEuCC is to develop territorial and transnational cooperation in the field of ceramic art and craft, mainly to create social and economic cohesion, by developing projects and services for the ceramic sector stakeholders.

AEuCC is open to new members, which need to be “associations of cities of ceramics” (at least three cities from the same country). In order to enlarge the EGTC, the cities willing to create a new association are granted “observer status” and are allowed to participate in the AEuCC works.

AEuCC is a rare example of an institutionalised interregional cooperation (rather than cross-border or transnational). It is deeply involved in a specific sector (artistic and craft ceramics), in which it is highly specialised and has network relations. Its characteristics permit a strong achievement of cohesion results (mainly in jobs and growth) and to reach out a large number of stakeholders.

AEuCC is seen as a good example of how EGTCs could be developed and be effective for a wider area (interregional – EU level) in a very specialised sector. Given the interregional approach of the EGTC, it could play an important role in European Territorial Cooperation: AEuCC could enlarge theoretically to 27 or more members. 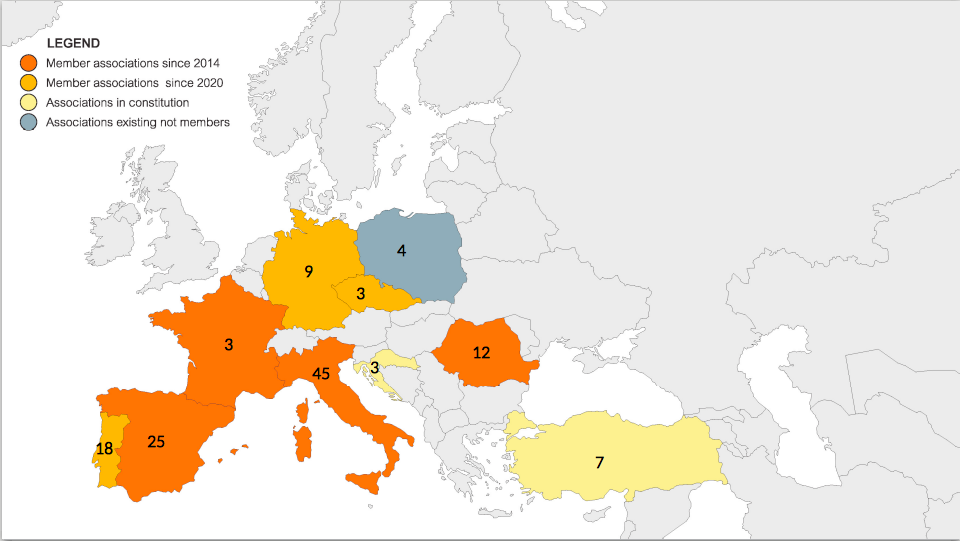 October 11th and 12th, 2022 – The partners of the Interreg Europe CLAY project (Cross Sector support for Innovative and Competitive Artistic Ceramic SMEs) have met in Brussels (Belgium) to present the project results to an audience of policy makers, directors, officers and stakeholders of various institutions and colleagues. 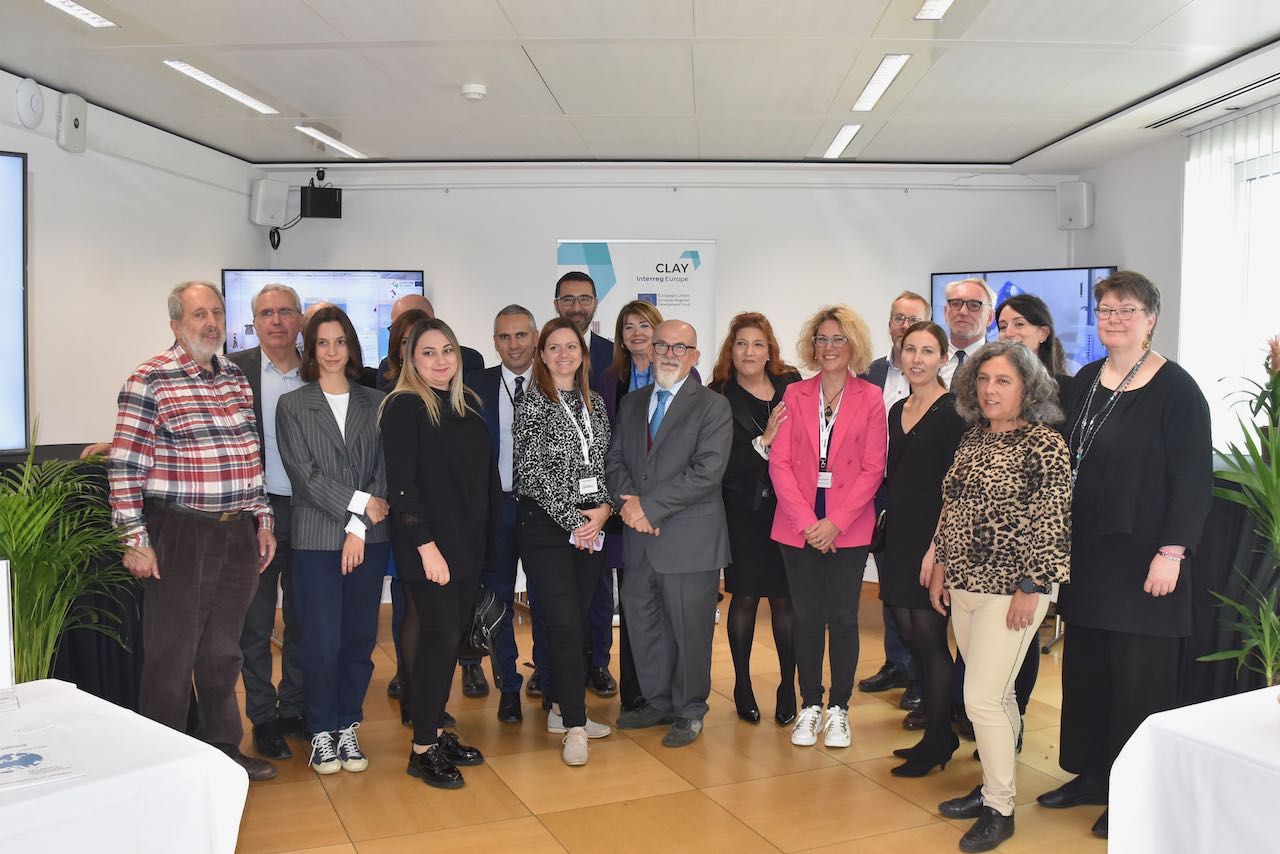