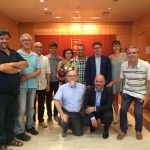 It took place in Argentona (Catalunya – Spain), on last July 2nd 2016, the General Assembly of AEuCC, during the annual ceramic fair “Argillà Argentona”, the Spanish edition of the ceramic festival and market “Argillà”, born in Aubagne (France) and later on developed in Faenza (Italy).

During the Assembly, chaired by the French Philippe Amy, President of AEuCC and of AfCC (French Association of Cities of Ceramics) several important topics and projects, related to the future of the Grouping, were discussed.

The representatives of the four countries (Spain, France, Italy and Romania) took note of the creation (concluded or in process) of several further National Associations of Cities of Ceramics in Germany, Poland, Portugal and Czech Republic, and approved a pre-admission of them inside the European Grouping. 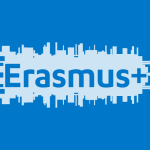 Some “special projects” were 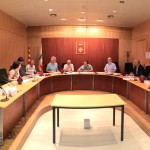 discussed and addressed by the Assembly, as the participation of AEuCC in the debate for the creation of an European Regulation for “Geographical Indication (GI) of non-agricultural products” and the proposition to UNESCO of “Ceramics” as “Intangible Cultural Heritage” (ICH). 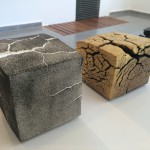 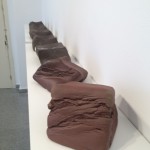 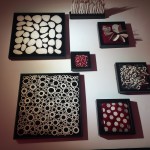 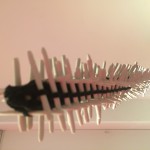