AEuCC continues in its activity of inspiring the start of new AxCC around the world, based on the already existing experiences of national associations of cities of ceramics.

Turkey is a nation with a great ceramic tradition (whose roots can be traced at least as far back as the Uighurs of the 8th and 9th centuries), many ceramic centers and numerous decorations throughout a history that covers centuries.

Recently a very fruitful relationship has been activated with the city of Kütahya (a city in western Turkey, with over 230,000 inhabitants, city center of Kütahya Province and famous for its kiln products, such as tiles and pottery) and also through the mediation of UCLG (United Cities and Local Governments, an umbrella organisation for cities, local and regional governments, and municipal associations) a couple of operational meetings have taken place, including the participation of AEuCC Secretary General and Projects director in the conference of the cultural tourism group of the UCLG-MEWA (Middle East and West Asia) Section where he illustrated the experience of the individual national associations AxCC and AEuCC. 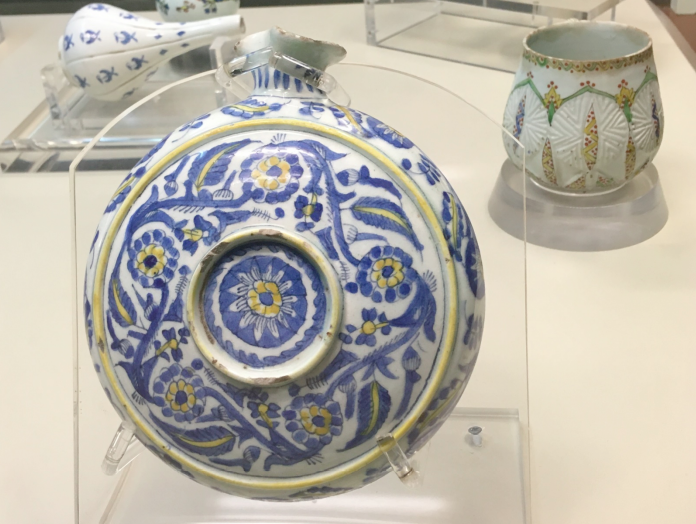 Now a path has started that is analyzing the possibility of the birth of the Turkey national association AtrCC with the usual support of experiences and ideas also provided by other associations (in the persons of Giuseppe Olmeti, Oriol Calvo, Charles Fillit).

A technical work is in progress with a team composed by Mehmet Zenci (Director of Projects Department of Kütahya is the official representative of Kütahya), supported by Osman Çorumlu (Coordinator of UCLG-MEWA Culture and Tourism Committee) and Pınar Adanalı (consultant of Kütahya Municipality). 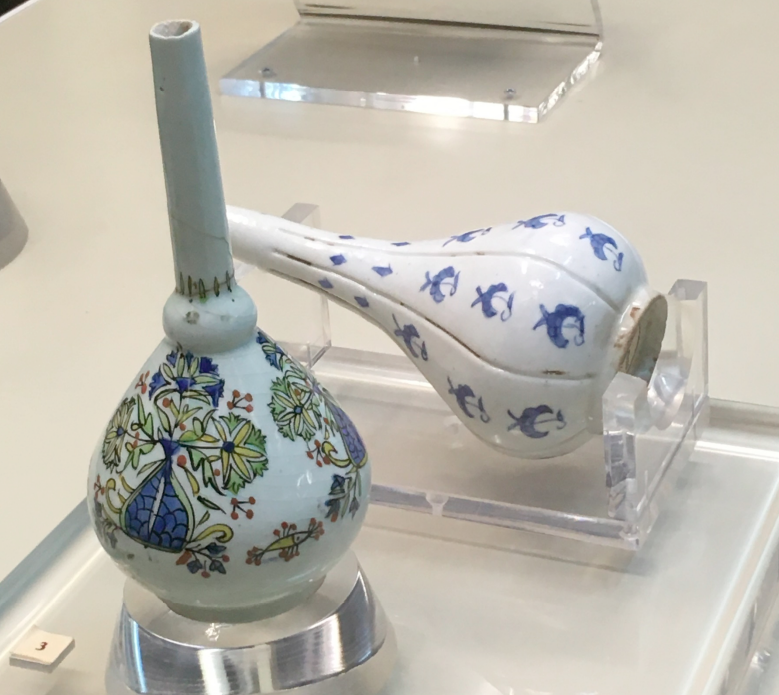 The preparatory work of the technical group foresees the launch of a first Association nucleus composed of at least 7 cities, 4 of which, at the moment, have given their support:

Kütahya – city center of Kütahya Province, known for its colored tiles, Kütahya Faience. It is the centre of çini making – a ceramic ware using glass powder, quartz and clay. Çini is everywhere in the city’s landscape, covering public fountains, civic buildings and railroad stations. A centuries-old celebrated artistic tradition, çini has both a cultural and social function within the city. As of 2016, there are nearly 435 crafts workshops employing 15,000 craftsmen, of which 95% are related to çini production.

İznik – a town in the Province of Bursa. It was historically known as Nicaea. Iznik pottery, or Iznik ware is a decorated ceramic that was produced from the last quarter of the 15th century until the end of the 17th century.

Çanakkale – a city and seaport on the southern coast of the Dardanelles at their narrowest point. From the late 17th century it also became known for its fine-glazed pottery, Çanakkale ceramics, compared by one traveler to Delftware hence the later name Çanak kalesi ‘pot fortress’. The Greek Byzantine name for Çanakkale چینک قله was Δαρδανέλλια, Dardanellia, from which the English name Dardanelles is derived.

Avanos – a town in Central Anatolia, situated within the historic and tourist region of Cappadocia. The most famous historical feature of Avanos, which is still relevant and very visible today, is its production of earthenware pottery; it is also the most economic activity in the town. The ceramic trade in this district and its countless pottery factories date right back to the Hittites, and the ceramic clay from the red silt of the Kızılırmak (Red River) has always been used. 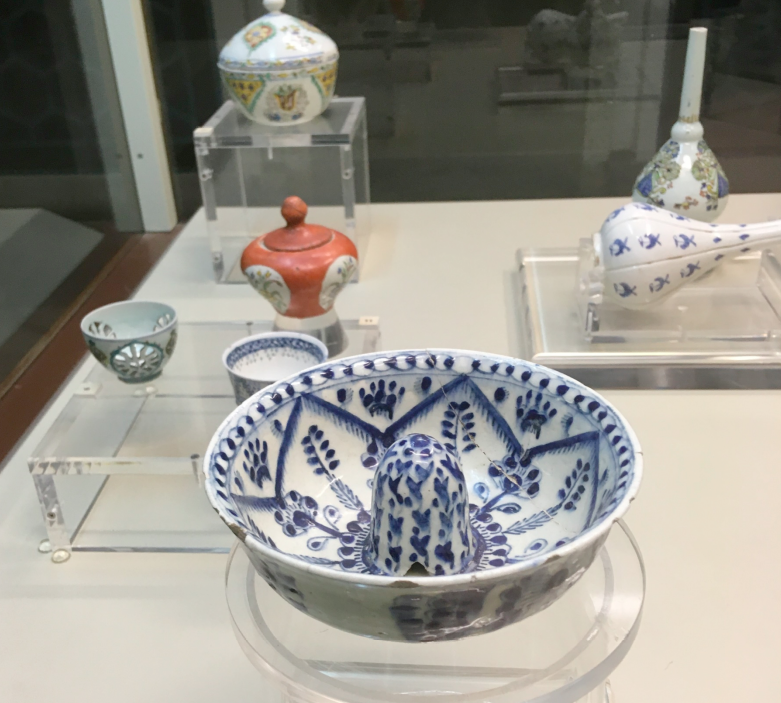 AEuCC and Kütahya city are also cooperating to present Erasmus+ projects for innovation in the ceramic sector, which are now in the phase of analysis and discussion.

Despite the covid-19 pandemic, we hope that AtrCC will be born within 2021, which would also be the first national association to be born outside the European Union, albeit in a context of proximity and very close collaboration with Europe, and could also be the first non-EU entity to apply to join the AEuCC.

Kütahya Municipality held a meeting to discuss the network of cities of ceramics: