The mayor of Deruta, Michele Toniaccini, officially welcomed to Deruta all the participants.

AEuCC President, Xavier Morant Verdejo, welcomed the participants and thanked Toniaccini and the city of Deruta for having AEuCC’s meeting. “It is very nice” Morant stated “to meet in person after a long time.”

President Morant expressed the hope that the assembly, and the international meeting of the following day (within the CLAY Interreg project), would be useful to know better how the pandemic has affected the ceramic sector as it is a big challenge to improve the craft and ceramic sector.

The Assembly proceeded, under the coordination of General Secretaries Giuseppe Olmeti and Oriol Calvo, with the technical approvals (report of the previous assembly, final budget 2020, results and budget 2021).

The assembly then focussed on the international and European projects involving AEuCC at the present moment:

Later on, Olmeti presented the project applications that AEuCC is working on:

Pinar Adinali, representative of the municipality of Kutahya (Turkey) stated that they have organized meetings and invited international delegates, including AEuCC members, and that thanks to these meetings it was easier for Turkey to organize their national association.

President Morant concluded by thanking everyone for their presence, hoping to have another meeting soon and to improve AEuCC activities in the future.

Michele Toniaccini, Mayor of Deruta, thanked again all the representatives of the EU countries for participating in the assembly in Deruta, stating that they have been honoured to have hosted the meeting. 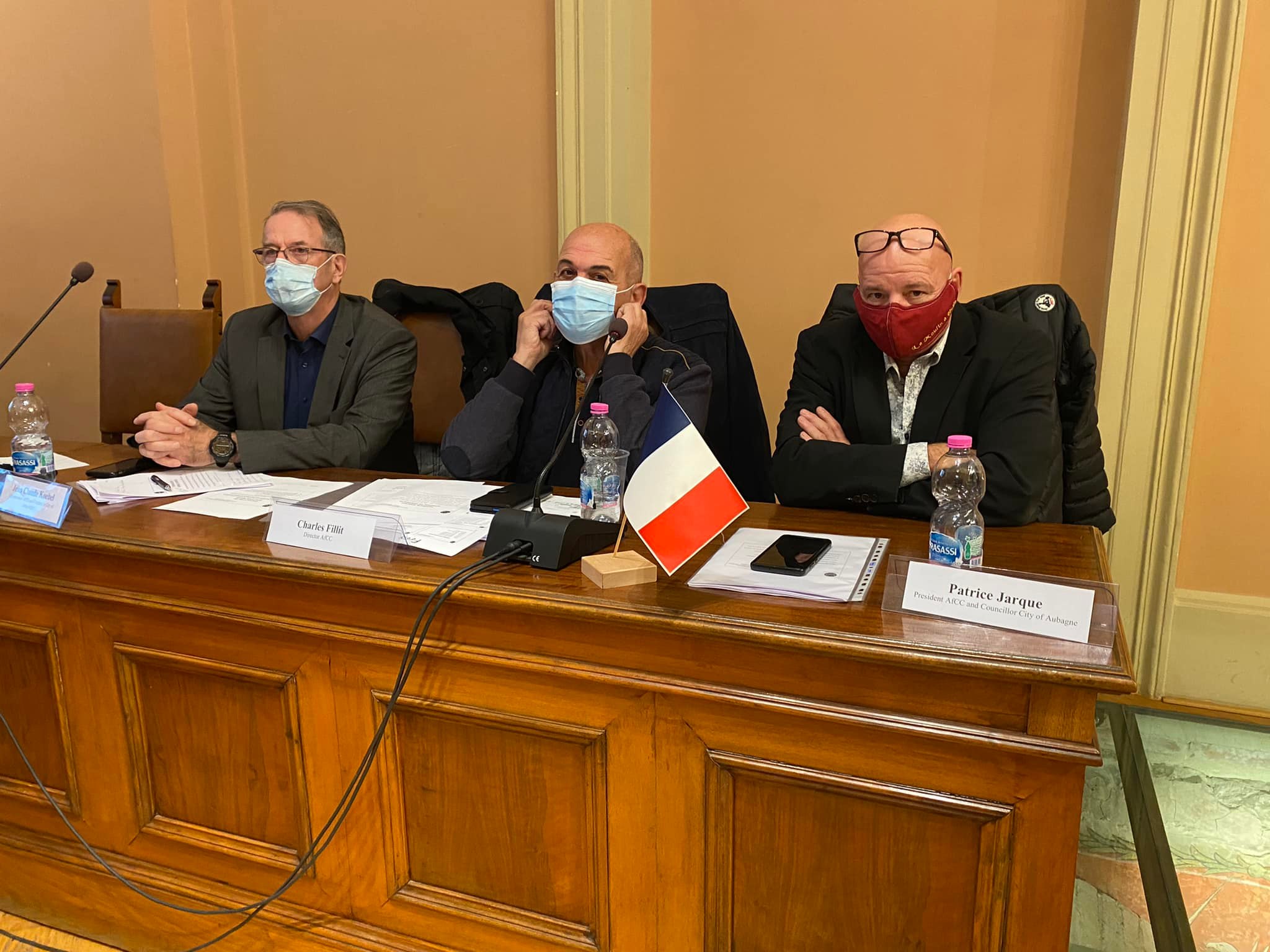 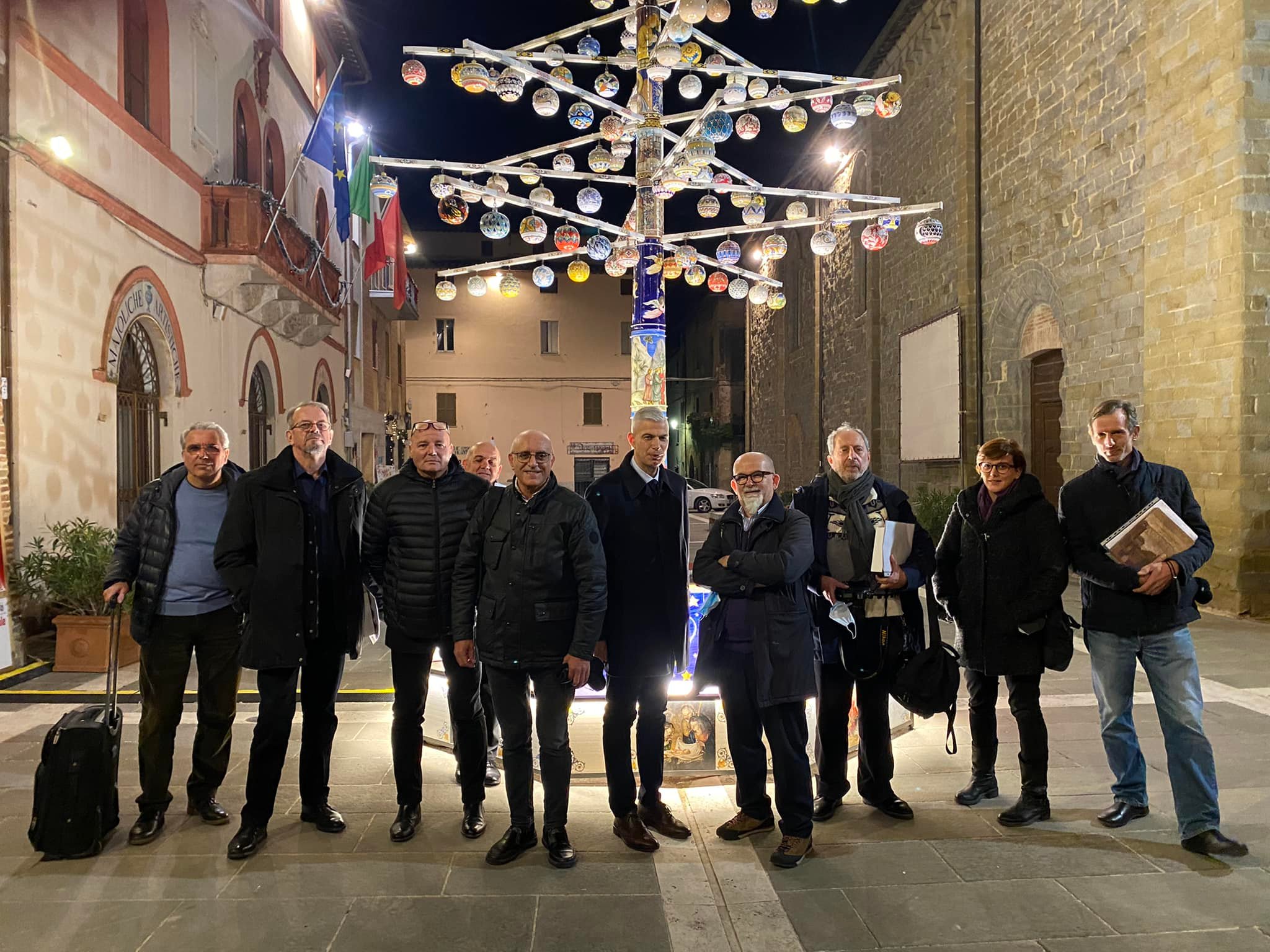 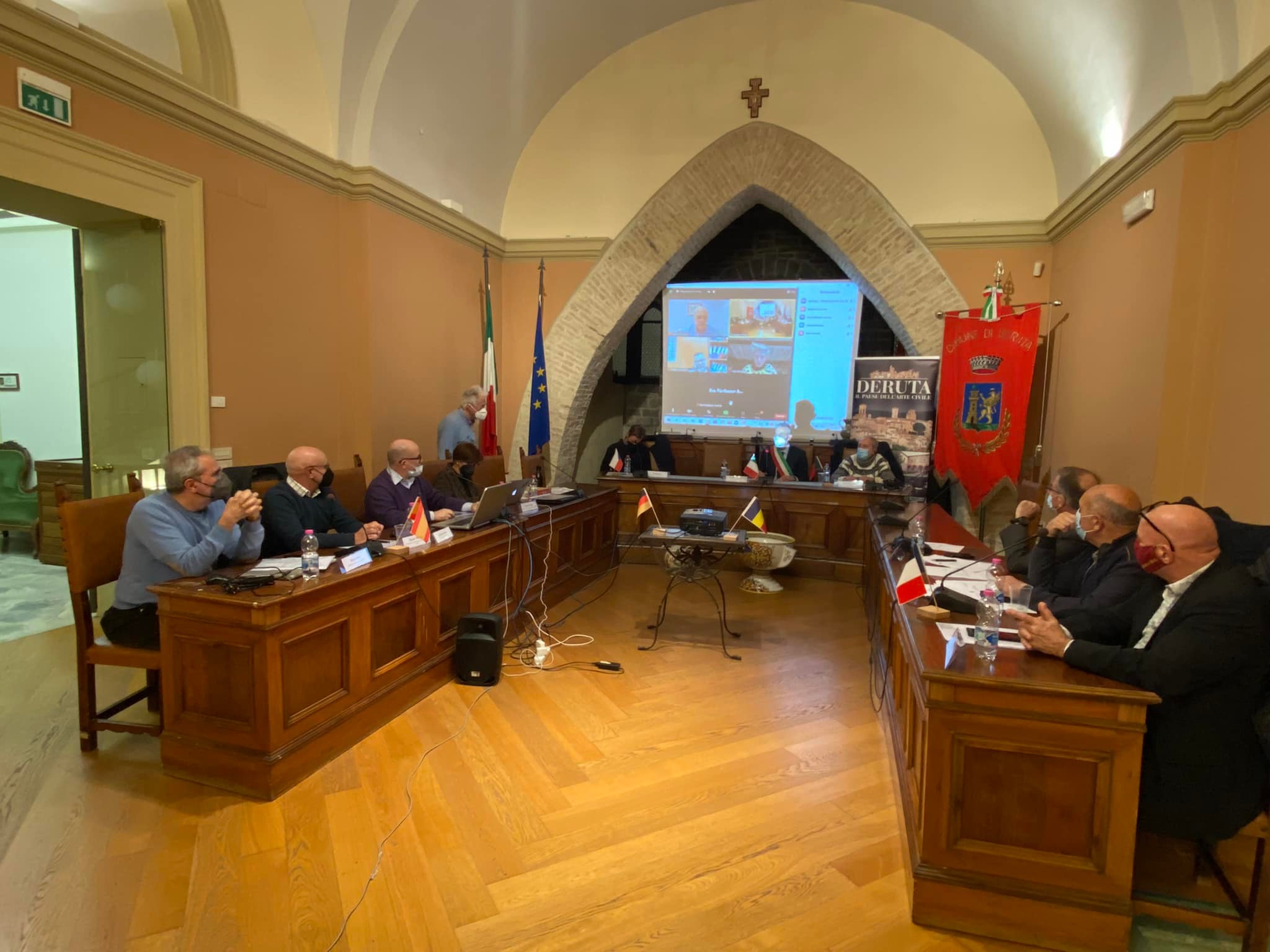 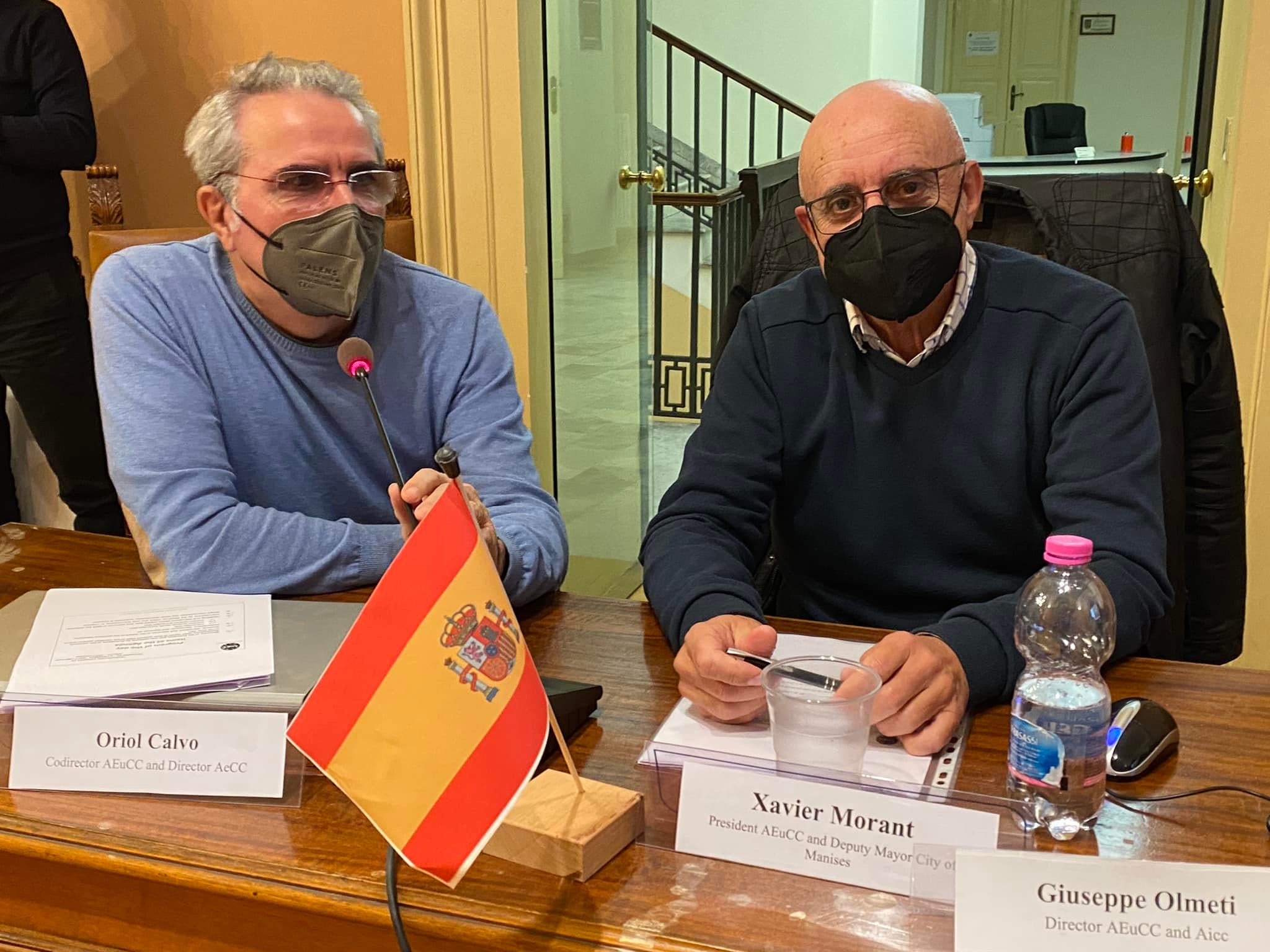 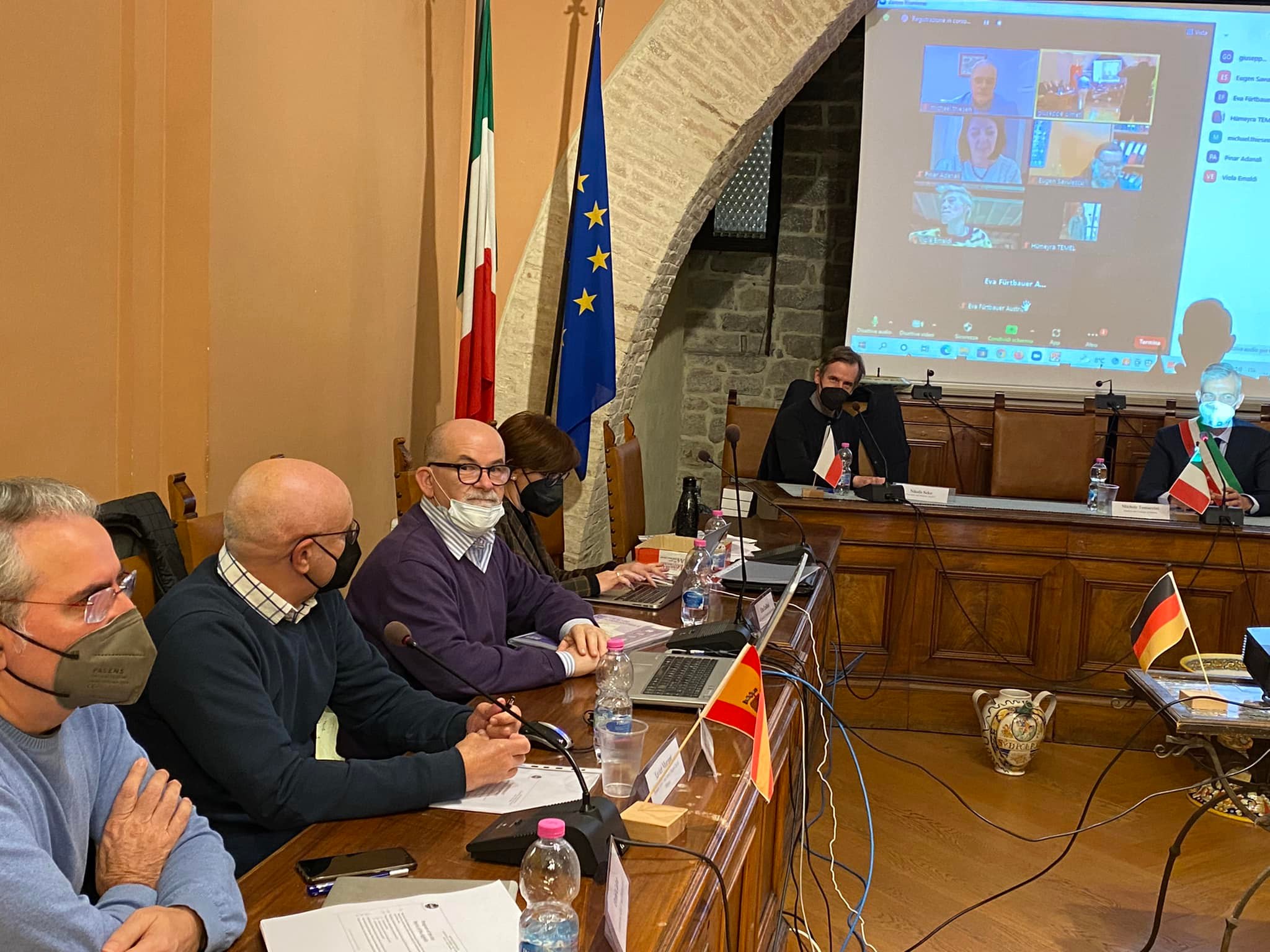 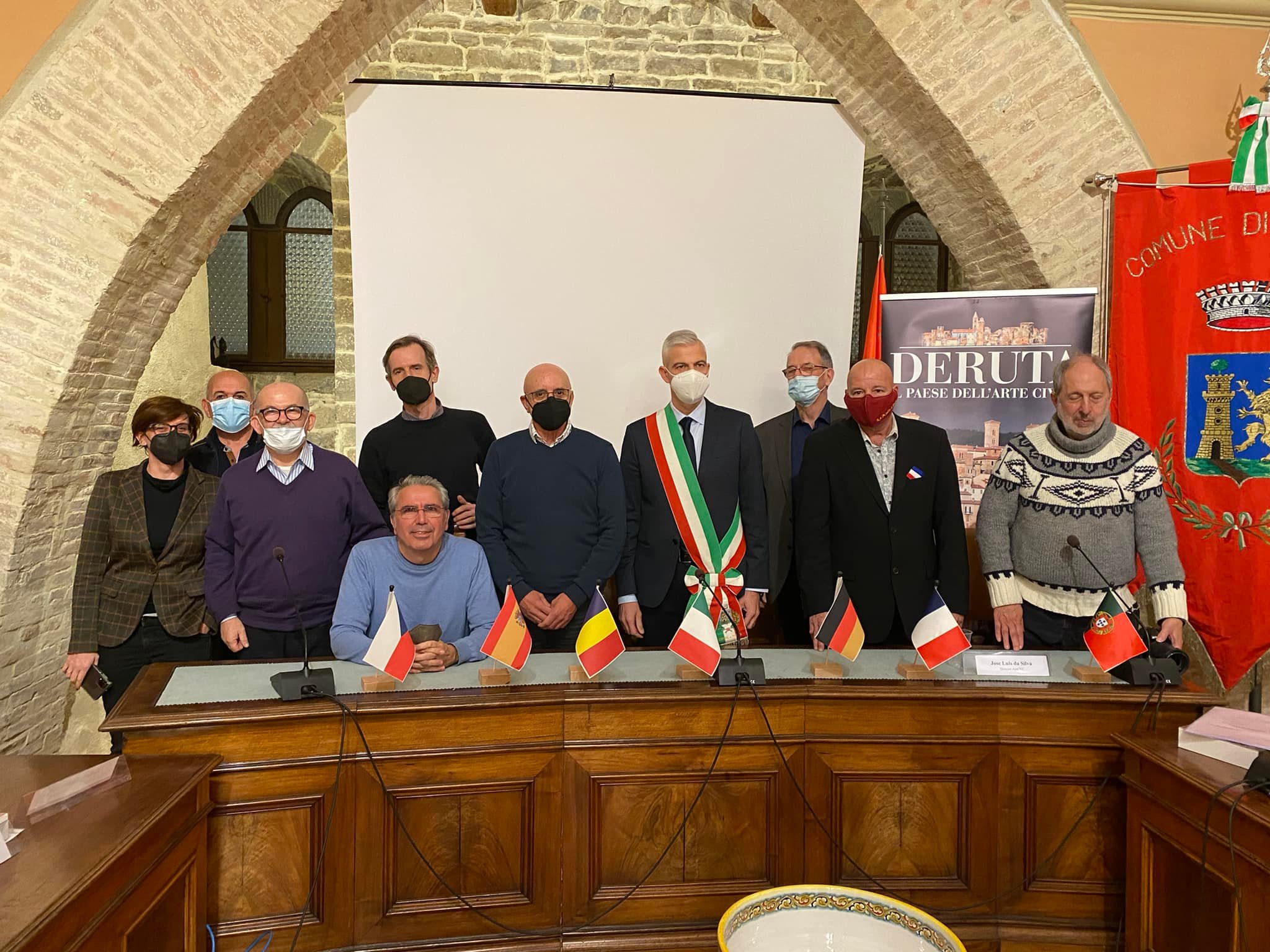 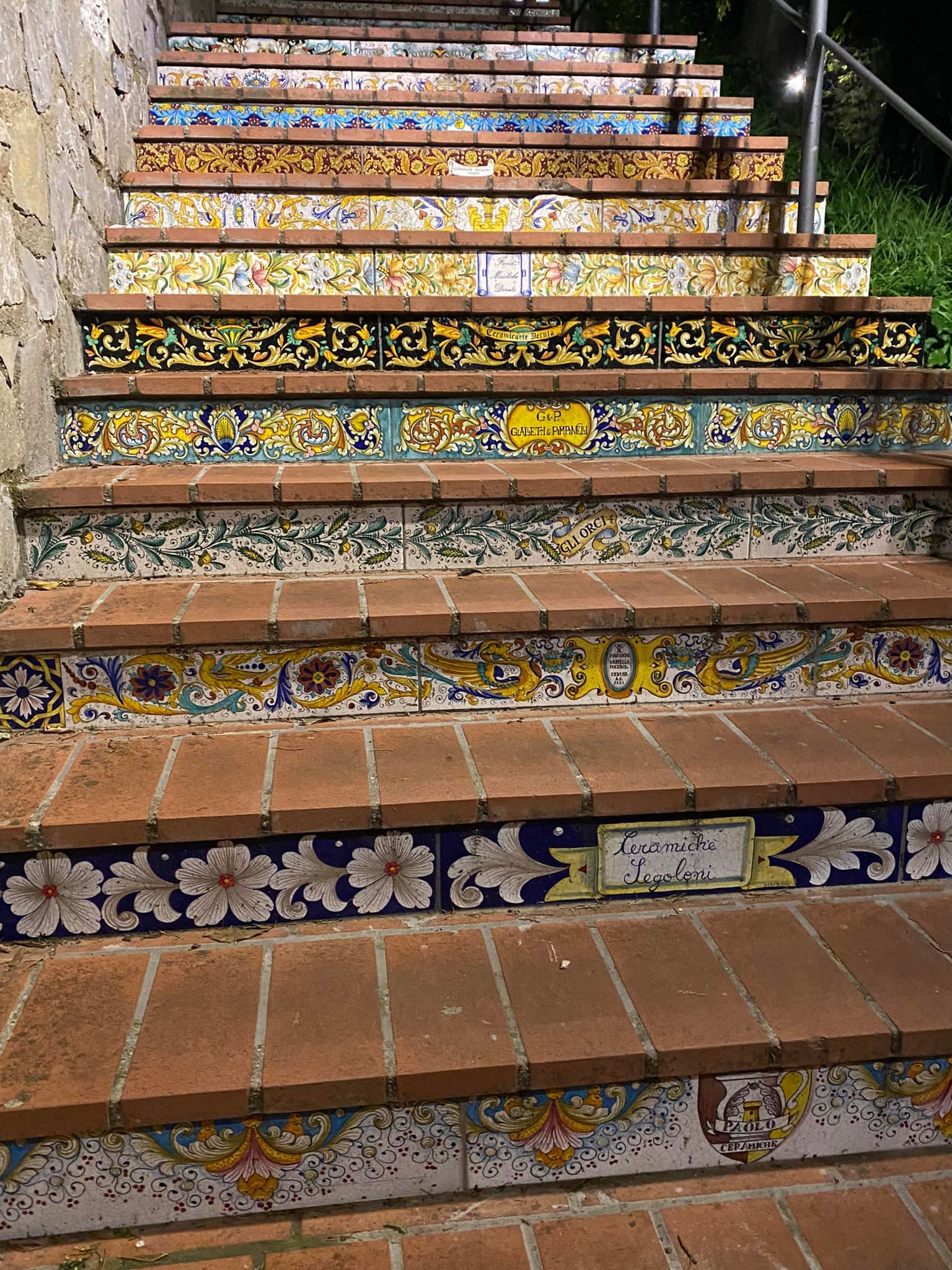